This is Montserrat, the so-called ‘sacred mountain’ in center of Catalonia.

Montserrat is a multi-peaked mountain located near the city of Barcelona, in Catalonia. It is part of the Catalan Pre-Coastal Range. The main peaks are Sant Jeroni (1,236 m), Montgrós (1 ,120 m) and Miranda de les Agulles (903 m) The mountain is the namesake for the Caribbean island of Montserrat.
It is well-known as the site of the Benedictine abbey, Santa Maria de Montserrat, which hosts the Virgin of Montserrat sanctuary and which is identified by some with the location of the Holy Grail in Arthurian myth.
“Montserrat” literally means “jagged (serrated) mountain” in Catalan. It describes the peculiar aspect of the rock formation, which is visible from a great distance. The mountain is composed of strikingly pink conglomerate, a form of sedimentary rock.

The mountain holds a Benedictine monastery of Montserrat, which was founded in the 11th century, stand in a 60km Natural Park to the west of Barcelona. The patron saint of Catalonia, Santa Maria de Montserrat, is venerated in the Sanctuary. The Benedictine community, currently made up of about eighty monks, has served the sanctuary for almost a thousand years. It is largely dedicated to prayer, research, teaching and welcoming pilgrims, making the site a place for meeting, prayer and culture.
As well as the monks, at Montserrat there is also the Escolania, the oldest boys’ choir in Europe, which sings the Salve and Virolai every day, as well as a motet after vespers. 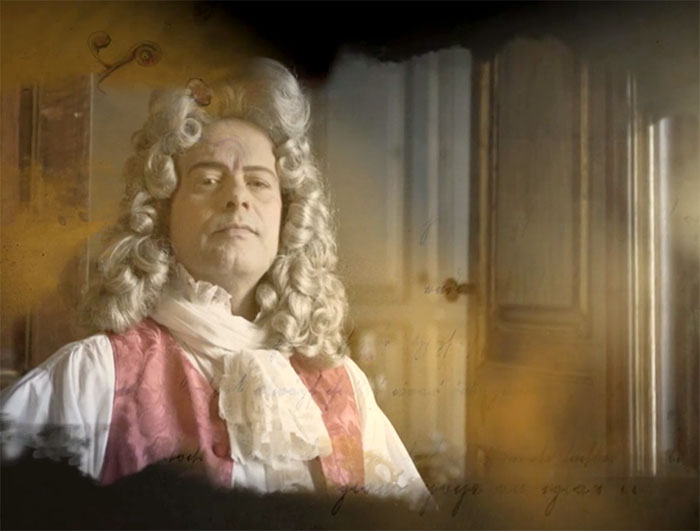 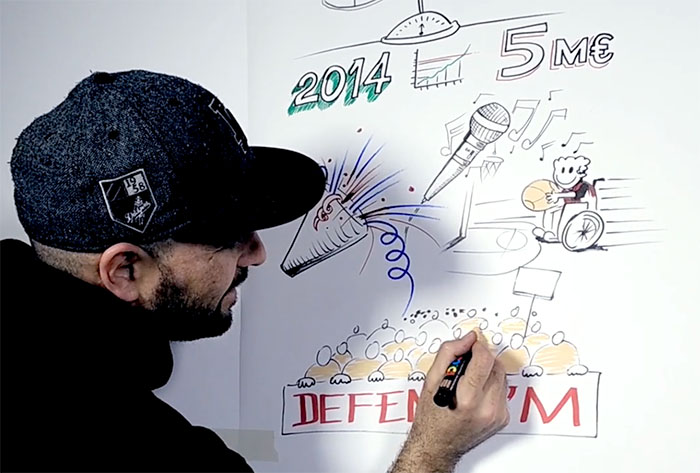